COVID-19 Vaccination Exercise for 12 & above

Singaporean short film, highlighting the dark underbelly of society, “Booking” took home the Gold at the Viddsee Juree Awards Singapore 2021, an annual storytelling award celebrating some of the best short films from Singapore. Haziq is also the youngest winner to win Gold at the Juree Awards Singapore, recently completed his diploma in Digital Film and Television at Temasek Polytechnic. 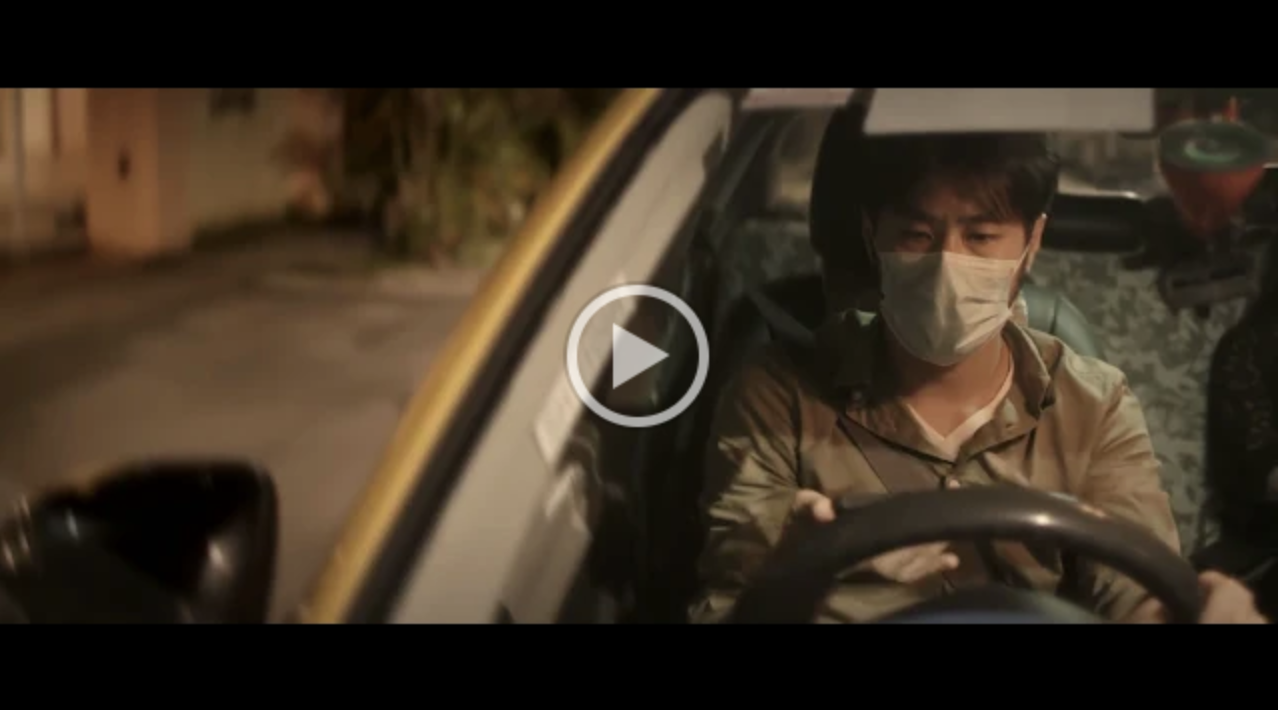 3 films from Temasek Polytechnic have been selected as finalists in this year’s Viddsee Juree Awards Singapore 2021, an annual festival of short films that celebrates and supports filmmaker communities in Asia. 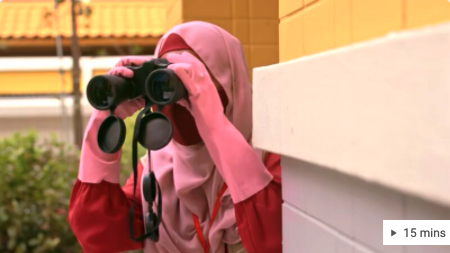 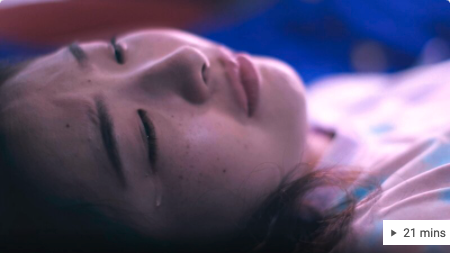 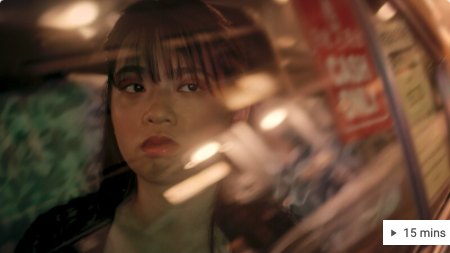 Help them win by liking their videos!

Congrats to the Diploma in Digital Film & Television. !! 👏👏👏🏼 ciNE65 is the largest national platform for film students and budding filmmakers to share short films on our Singapore story. Well Done DFT!! 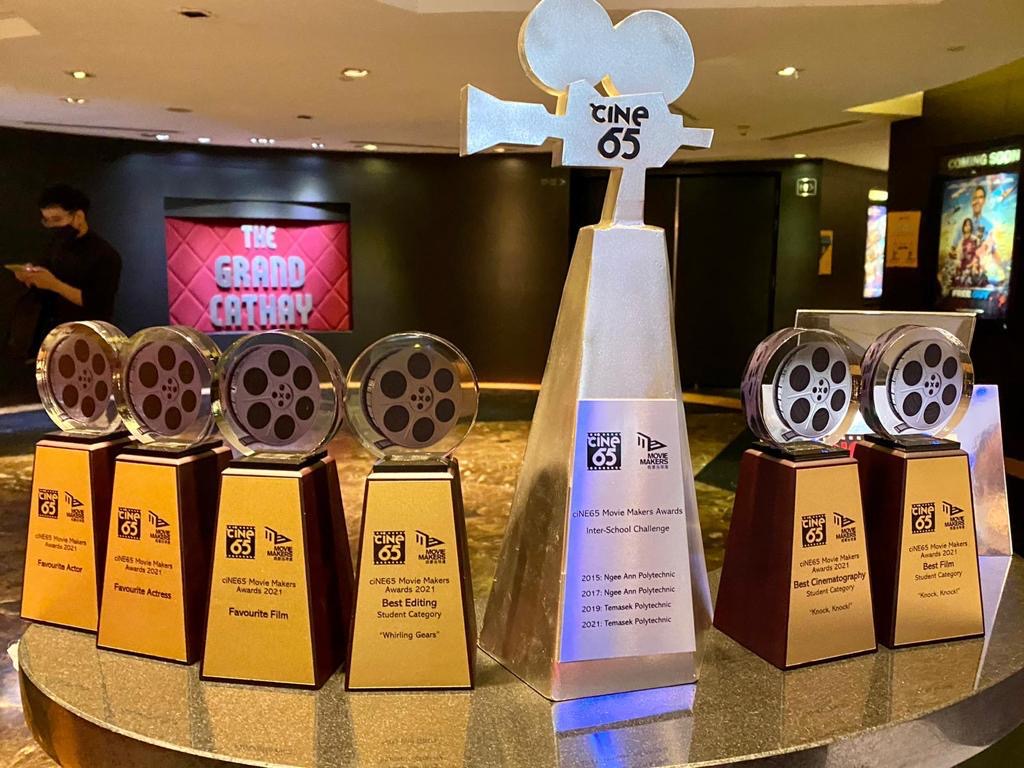 For this April semester AY2021/22, the CMM Audio Production subject team collaborated with MediaCorp to design a podcast assignment titled ‘In High Regard’ where students share about who inspires them. The top 8 pieces of work were selected by MediaCorp to pioneer their new series ‘Student Podcast Features’, which showcases clips produced by media and broadcasting students from Mediacorp’s educational institute partners all across Singapore. The 8 episodes of the podcast are now LIVE on meListen and also on Spotify. 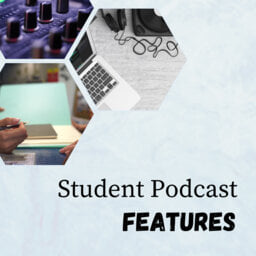